Recruitment’s Defining Moments of the 2010-2019 Decade

When the 2008 recession hit North America with more than three million job losses, recruitment – and hiring – paused. As the economy entered the next decade in the early recovery stage, North America will finish this decade with approximately 19 million positions added in the U.S. and two million in Canada. With more than 21 million jobs gained, the current decade experienced many influential recruitment moments. These are recruitment’s defining moments – one from each year (with some honourable mentions!) – of the 2010-2019 decade: 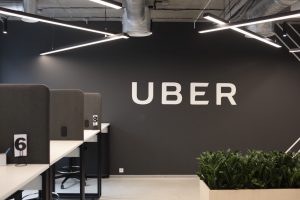 In 2010, the first-ever Uber ride was requested. The launch of the ride-sharing app rewrote the unofficial dictionary. Economists and researchers coined the service-sharing era as ‘the Uber economy.’ Like Google, Uber became a verb. Through accidents, lawsuits, and at its worst, deaths, the taxi-hailing service provoked dialogue among governments, passengers, and its competitors on the contrast between employees and contractors, and the consequences of not adequately screening workers. 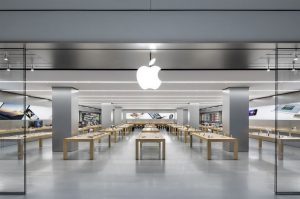 In 2011, the world lost visionary Steve Jobs. Today, his name is synonymous with innovation. As Apple’s co-founder and former CEO, he directed the multinational technology company toward user-centric design in its product line. His world-class, winning clairvoyance extended from product development to hiring and onboarding. He once said, “It doesn’t make sense to hire smart people and tell them what to do; we hire smart people so they can tell us what to do.”

Honourable Mention:
McDonald’s announces it would hire 50,000 employees in its American restaurants in one day 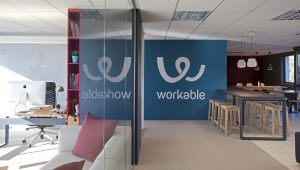 In 2012, Workable was “born out of our frustration with the way hiring works in most modern companies. In the last decade, many applicant tracking systems were developed to – improve, enhance, optimize, expedite, streamline, whatever you’d like to call it – the recruitment and hiring process. Workable became a leader in not only the applicant tracking system industry, but the modernization of mobile recruitment as well. Today, it’s estimated that more than 80 per cent of jobseekers search for jobs on a mobile device.

In 2013, the emerging employment-oriented social media website LinkedIn turned 10 years old and surpassed 225 million members worldwide. Since their 10th anniversary, it’s been acquired by Microsoft, experienced their largest interface redesign, and launched their Talent Insights feature. Today, more than 660 million members in 200 countries, including an estimated 90 per cent of all talent acquisition personnel worldwide, use the job- and candidate-search platform.

In 2014, Ontario’s Ministry of Labour sent a warning against unpaid internships, determining that two well-known Canadian magazines were in violation of labour laws. The interns employed at The Walrus and Toronto Life were unpaid. According to the labour ministry, the interns needed to be paid. The magazines – declaring that they couldn’t afford to pay their interns – elected to terminate their current interns and withdraw future interns, cancelling their unpaid internship programs altogether. The Ministry of Labour then continued their “enforcement blitz” into other sectors. 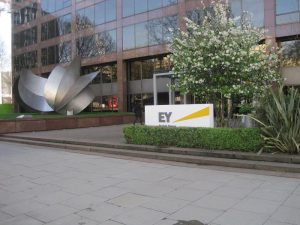 In 2015, the U.K. division of Big 4 accounting firm EY dropped their degree requirement. Earlier that year, their Big 4 counterpart PwC removed academic grades from their selection criteria – prompting EY to advance the application process further by eliminating the minimum requirement for candidates to hold a degree. An EY talent partner said, “Transforming our recruitment process will open up opportunities for talented individuals regardless of their background, and provide greater access to the profession.” She said their own research “found no evidence to conclude that previous success in higher education correlated with future success in subsequent professional qualifications undertaken.” 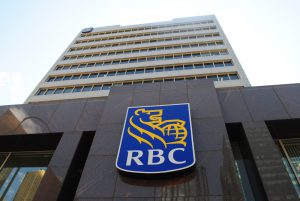 In 2016, RBC released their ‘RBC Diversity & Inclusion Blueprint 2020.’ The Big 5 Bank’s four-year plan set a direction that “aligns with our organizational purpose and focuses on attracting and developing the best talent, providing advice and solutions for diverse client markets, and enabling the social and economic development of our communities through partnerships, research, volunteerism and corporate citizenship.”

Their President and CEO Dave McKay wrote, “We believe a powerful recipe for success is the combination of what each of us brings as unique individuals together with a common purpose and goals. That leads to new insights and innovation. By coming together and sharing our unique perspectives, we grow as an organization and as individuals. This helps RBC attract and retain the best talent. And it helps us better serve and meet the needs of our increasingly diverse client markets.” 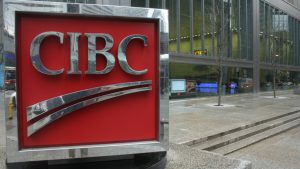 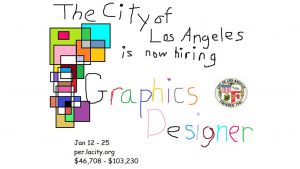 In 2018, the City of Los Angeles posted a job advertisement searching for a Graphics Designer. The job posting – described as looking like it was “created by a child using Microsoft Paint” – went viral on social media for its perfection in exaggerating the municipal government’s need for digital design talent. The advertisement inspired new real – and fake – job postings emulating the City of Los Angeles’s simplistic brilliance.

Later that year, a woman allegedly lost her internship at the National Aeronautics and Space Administration (NASA) due to a Twitter exchange. After she tweeted her excitement with an expletive, a user – likely unbeknownst to her, an overseeing member on the National Space Council – replied. The incoming intern responded with more expletives. After the infamous, four-tweet conversation went viral on social media, she allegedly lost the internship. Her rejection highlighted the risks taken by jobseekers and the due diligence performed by talent acquisition personnel on social media. 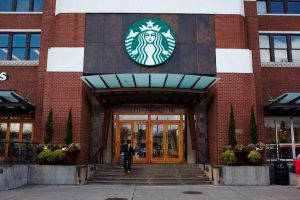 In 2019, Starbucks hired a Global Diversity Inclusion Officer. The coffeehouse chain apologized after two men were arrested in one of its Philadelphia coffee shops, in a case that led to accusations of racial profiling and subsequent protests. The coffee company then closed its American locations for a one-day racial bias training session, before hiring Nzinga Shaw as its Global Chief Inclusion and Diversity Officer. Shaw said she was grateful for receiving “an opportunity to create internal and external programs with diversity at the core.”