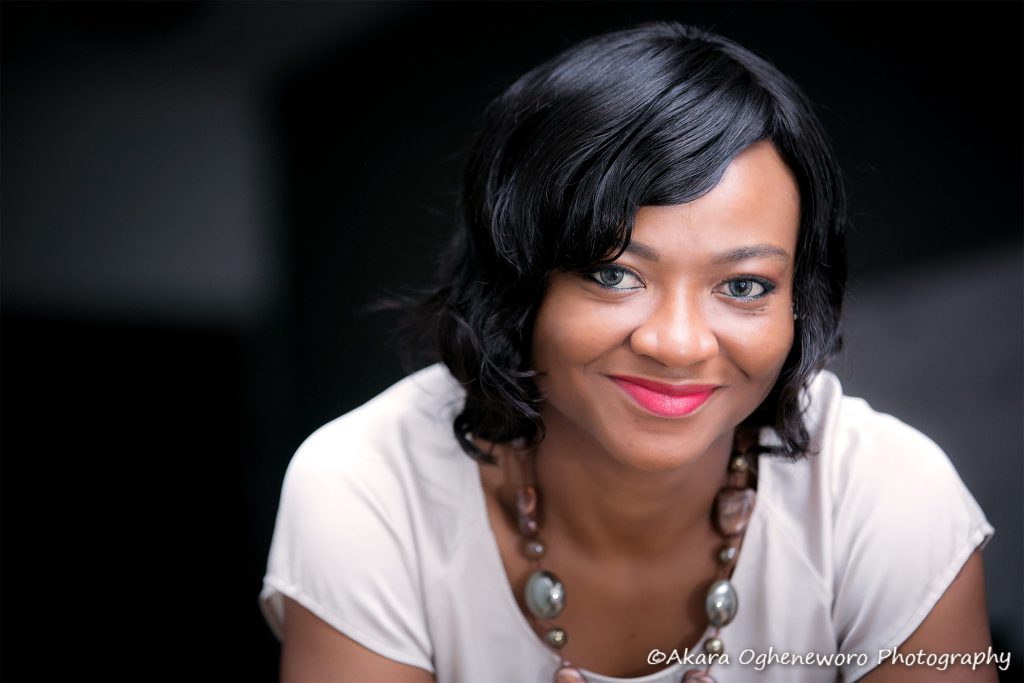 “Moving to Canada was exciting and nerve-wracking both personally and professionally. One of my biggest concerns was that the move could negatively impact the progress of my career.

I decided to take a second look at Career Edge because it offered internships in my field and in two weeks, I was offered an internship in a similar role to the position I left back home. I started in my new role another two weeks later and I cannot describe how excited I was. I finally felt like we were settling in.

The Career Edge team was so helpful in getting me all set up, the team checked in on me from time to time and I was really impressed by the genuine desire demonstrated to see me succeed as a new migrant in a strange, new country.

All in all, I strongly recommend Career Edge to new migrants, the team is great, and it is an awesome way to get started with your new life in Canada.”

Go back to the 12 Days of Success