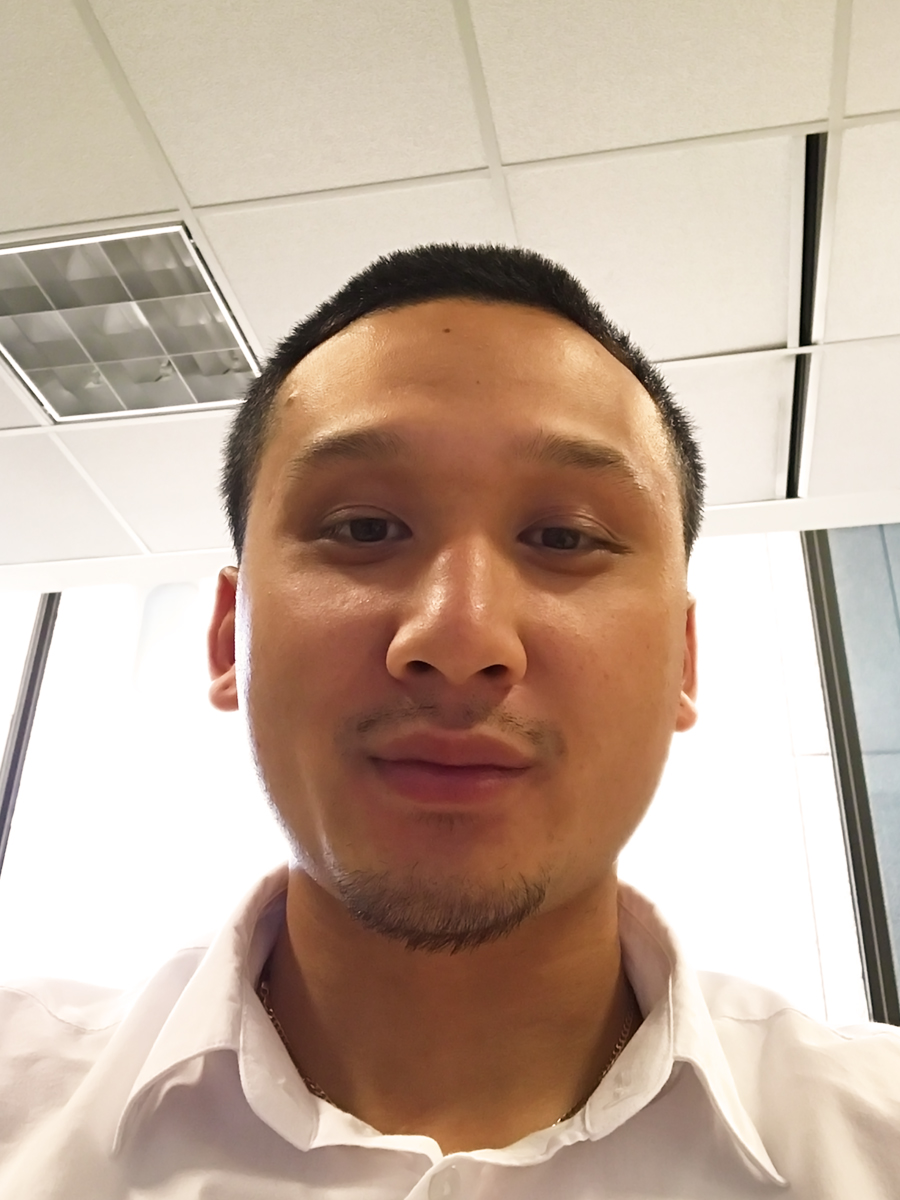 Alumni of the Month: September

“After I graduated, it was extremely difficult to find a job within my field or even anything that exercised what I had learned. As most may know, many entry-level jobs require experience that seems impossible to gain during one’s college years. I continued to work at my summer job for quite some time (which felt mentally debilitating due to my lack of growth) until I found a sales job that I believed would be suitable. I was not only overqualified but severely underpaid, and this led me to grow increasingly frustrated with my job search.

A cousin of mine had heard of my frustrations and spoke of a program that helped her friend find a paid internship in her field, which ultimately led to a full-time position. This of course, was Career Edge. Without hesitation, I immediately applied, and almost instantly received opportunities to be interviewed for various positions.

I remember returning home from an interview with The Toronto Star when a representative from Career Edge called to tell me that the employer liked me so much that they not only wanted to hire me, but they also wanted to extend my contract length.

The employees at The Toronto Star were extremely warm in welcoming me and provided thorough training, while creating an environment comfortable enough to ask questions.

This placement not only helped me utilize my skills and even learn new ones, but of course helped build on them through firsthand application. Shortly into this contract position, they offered me a full-time job. To say that I was ecstatic is an extreme understatement.

This path has literally changed my life. Even if I had not been offered a full-time position at The Toronto Star, the experience that I would have received from my internship would have undoubtedly been a pivotal stepping stone in my career path.”